In this case Black fishing is used by Instagram models looking for more clout and selling products.

By features this discussion involves physical features such as skin tone, lips, and hair.

These white women will place features on to them to resemble black women. This is done to gain likes and build their brand. By doing so they appropriate black culture and steal the potential clientele that actual black women can have.

Essentially they are stealing the features of black women and putting it on their bodies. 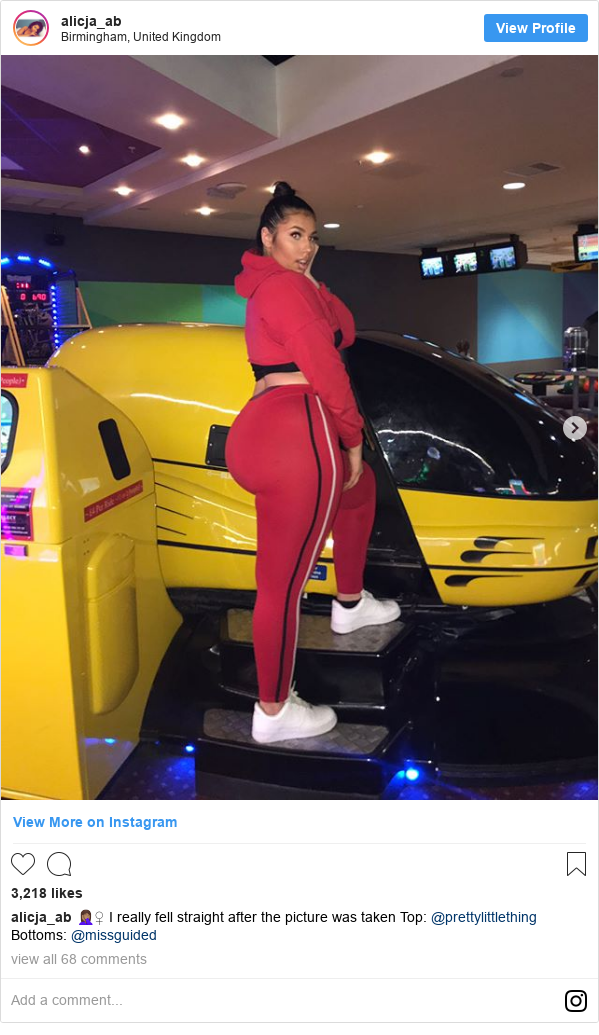 Let’s not mistake this for blackface. Blackface is when someone mocks black people by painting their face black or brown. Usually this is done at Halloween parties in fraternity houses that are predominately white.

However, blackface has had a long tradition in american history. Birth of a Nation is a film that provides a great example of this terrible crime on black dignity.

Black fishing is not a new problem, as fresh as this may seem. White women have historically stolen black features and called it beauty. These same features have been used to mock  black women for centuries. The big butts, large lips, untamed Afro-like, curly hair. These features were historically used to sell slaves in slave times. They were linked with images of monkeys to compare black people to primates. All these features have relentlessly and historically kept black women out of professional settings.

Yet these white women are wearing them like its a new fashion fad. Rachel Dolza and the Kardashians are some culprits of culture appropriation when you think of these horrific acts.

The Kardashians have essentially stolen the black features and become iconic women for “beauty”. Many of them have altered their bodies to look like black women and have profited tremendously from this. They have opened the door for other white women to alter their appearance to look black.

This topic has returned, and a question that arises is;

Is Black fishing that serious?

Context, the women in the featured image above, Emma Hallberg, reportedly doesn’t see the severity of the situation. She claims that she had tanned and uses make-up to sell products. She claims that her lips and skin have not been altered and that she never claimed to be black. The problem isn’t that she’s claiming to be not be black. No, the problem is that she is using these features to sell her brand. The same features that black women have historically been shunned by. Especially dark brown women.

An example of this would be Instagram model Bria Myles, who last week was attacked for her beauty on social media. Some followers claimed her to be ugly for her skin tone.

Now everyone has their preference, some like lighter skin some like darker skin. However, the historical context of the discrimination of dark skinned women is what makes the attack on Bria and black fishing such a problem.

These women are gaining fame by using makeup and tanning to look different than what they regularly look like. Where this is wrong is that it is coming from a position of power.

The power to steal something from another culture and having the privilege to do so. All this while disrespecting the culture because you don’t understand the historical context of the culture you’re stealing from. This is why this topic is so problematic and must be stopped.

These same women will be nowhere to be found when an unarmed black person is gunned down by the police. Nor are they around to make a difference in predominately impoverished communities such as Chicago or New York. They are silent on the Flint, Michigan  water crisis. They do not speak up about gentrification. They say nothing about the genocides that occur in the various countries in Africa. However they will not hesitate to gain likes by looking black.

This is the problem. Everyone wants to be black until its time to BE BLACK. They cannot relate to or comprehend The struggles of black people, so they should be omitted from our luxuries.

This goes for anyone. Because anyone can appropriate a culture. Understand the historical context of what you’re wearing or doing before you do it and push for a cause while you’re doing so. that how you avoid appropriating a culture.

Thank you for reading.